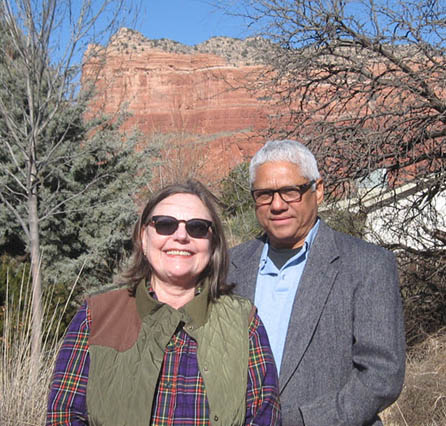 Additionally, we provide immigration services in family-based visa petitions, naturalization, investment visas, and some employment visas. Our work includes filing applications to become a permanent resident for those who came to the United States legally, or bring family members living overseas to the U.S. through consular processing.

We also help those who came to the United States without documents. We have been successful in filing waivers or pardons for unlawful presence, and applications for permission to reapply.

Finally, we can file appeals with the Board of Immigration Appeals (BIA) and in the Ninth Circuit Court of Appeals as well as other circuits by special permission for adverse decisions issued by an immigration judge.

A Chapter 13 is a little more complicated and is designed for those people who cannot qualify for a Chapter 7 because they earn too much money, or they have assets they have worked hard to get they don’t want to lose. Chapter 13 is also helpful to debtors who have fallen behind in their mortgage and want to keep their home. It allows them to pay back that part of their mortgage they are behind in through a Chapter 13 Plan.

For our bankruptcy clients, we travel to creditors meetings, also known as 341 hearings to Phoenix, Tucson, Prescott, Flagstaff, Yuma and Bullhead City.

Our Offices are in Phoenix and Sedona, where we see clients by appointment. We also offer a free consultation by telephone.

If you need legal assistance with matters related to Immigration and/or Bankruptcy,
contact us today to schedule a consultation.