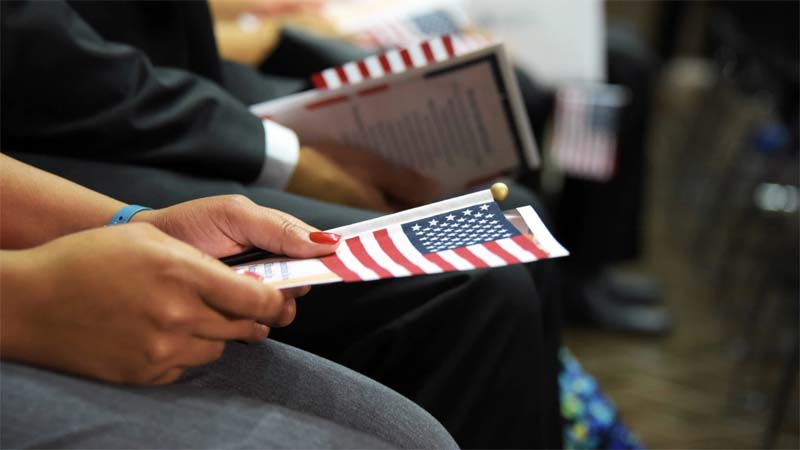 If you need legal assistance with matters related to Immigration and/or Bankruptcy, contact us today to schedule a consultation.

While applying for naturalization seems like a fairly straight-forward process, there are some traps along the way that one can unknowingly step into. Most people can apply for naturalization five years after receiving a green card.

The Traps – when you should consider hiring an attorney to do your application:

If you have travelled frequently, consult with an immigration attorney before applying for U.S. citizenship.

Another issue frequently encountered, especially for older people, is having to pass the English and Civics test. The EXEMPTIONS are:

We, at the Law Offices of Alice Vacek Aranda PLLC, an experienced Phoenix immigration attorney, prepare a good application for you, advise you of how to handle all your issues so as to present your facts in the most favorable light.  We also attend the interview with you to protect you if anything goes the wrong way.

Immigration law is complicated and there are many ways that the situation can go wrong.  It is highly advisable that you consult with an attorney.  While we have tried to explain the basic process on our website, nothing on our website should be taken as legal advice.  Everybody’s situation is different and that is why it is important to speak with an attorney before filing, as a mistake could be costly.

Need Help With Immigration or Asylum?

If you need legal assistance with matters related to Immigration and/or Asylum,
contact us today to schedule a consultation.