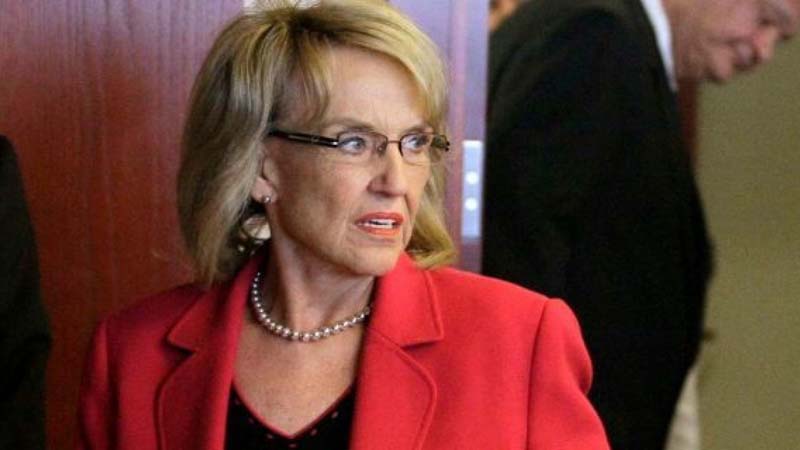 By now, everyone is probably well aware of the immigrant children who are crossing the border and coming through Arizona. What some people might not realize is that some of these children are going to sponsors. While that sounds like a wonderful development, there is a problem that people should be aware of. In some cases, the actual identity of these sponsors isn’t known by people in the federal government.

Governor Jan Brewer says that the president’s administration isn’t doing due diligence to check into the sponsor’s deportation status or immigration status. A report by the Department of Homeland Security shows that less than half of the children who are coming into the country are being turned over to a parent.

Some of these immigrant children are being given to distant relatives, aunts, uncles or grandparents. In some cases, adult siblings are being given these children. The report also shows that some adults are claiming multiple children. Governor Brewer says she has long suspected the avoidance of responsibility by the Obama Administration.

Governor Brewer wants President Obama to correct this practice. She is also calling on him to expedite deportation of those she says are in the country illegally.

While Governor Brewer is asking that the borders be secured, that isn’t likely to affect those who are coming into the country legally. Anyone who wants to come into or remain in the United States legally has legal methods to consider. Learning about these methods, such as adjustment of status, might help them to determine if they are eligible to petition to legally remain in the country.