Businesses Want More Immigrants to Legally Work in the U.S. 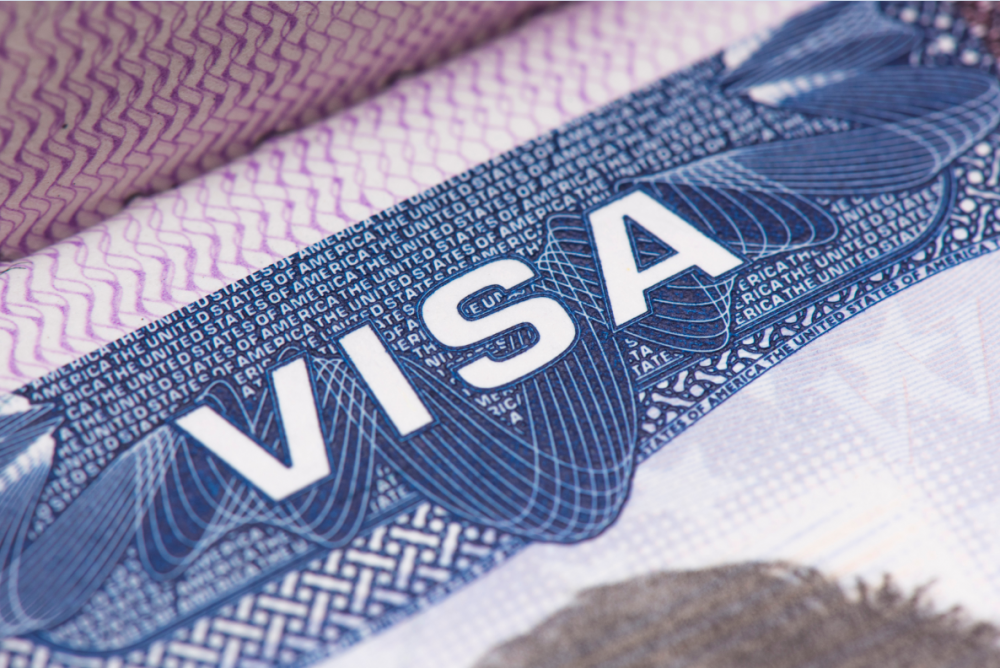 The Arizona Farm Bureau has joined numerous other organizations and businesses in the United States to advocate for immigration reform. The group of organizations and businesses is actively lobbying that Congress make sweeping reforms that will help immigrants have an easier time gaining the necessary permits to work in the U.S. The advocacy group wants visa reform to help undocumented residents obtain legal status, according to a spokesperson for the Arizona Farm Bureau.

The chief executive officer and president of the U.S. Chamber of Commerce also made statements about the immigration laws in our country in a recent press conference. He said that now more than ever, business leaders are determined to get this inoperable system fixed.

According to the Chamber of Commerce president, substantial and meaningful immigration reforms are required if the United States wants to revitalize its economy while moving forward with laws that are principled, compassionate and sensible. He further said that his group would not stop until it achieves its aims.

It is certainly hoped that any changes made will benefit immigrants and the rest of the United States rather than causing further harm. In the meantime, immigrants wishing to legally work in the U.S. do have options at their disposal, and they do not have to sit idly by and wait until Congress changes the law. Indeed, those who are seeking work visas — whether they be temporary or permanent — can find help through a qualified immigration law attorney. While results cannot be guaranteed, individuals may be able to increase their chances of success by relying on the expertise of a professional.