Cancellation of Removal for Undocumented Applicants (42B Cancellation) 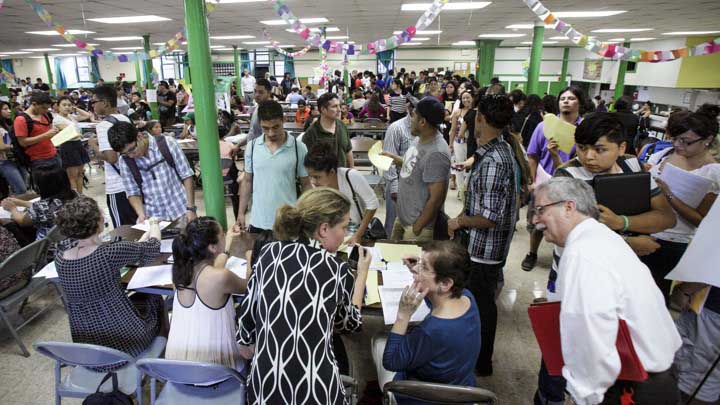 42B Cancellation requires the Applicant to have been in the USA continuously for ten years, during which time he or she can show that they have been a person of good moral character. This means that the person has no criminal convictions that are considered crimes involving moral turpitude (such as fraud), drug convictions, or domestic violence.

If these basic requirements are met, the applicant must then establish that his or her US citizen or permanent resident spouse, parent or child would suffer extreme hardship if he was removed for the United States. The hardship standard in Cancellation of Removal cases is higher and more difficult to meet than the one discussed with provisional waivers.  It requires evidence of “exceptional and extremely unusual hardship.”

It is a standard that even the courts have had difficulty defining. For this reason, it is very important to have an attorney assisting with this type of case, who will be able to organize your evidence and present it in a way that increases your chances of winning your case.