Expedited Removal: What Is It? 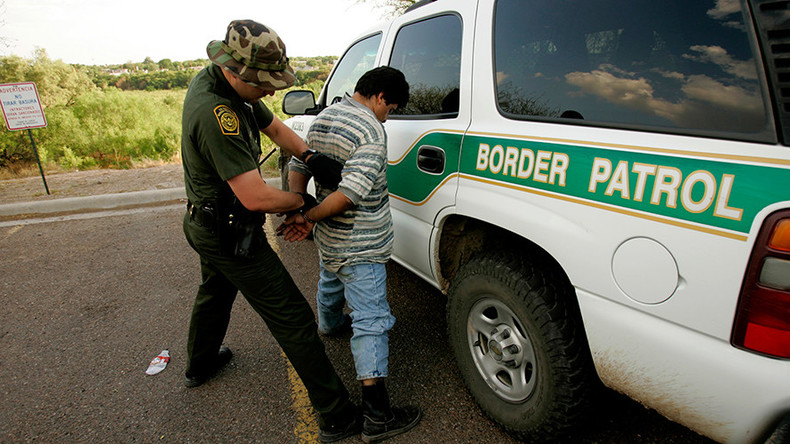 Expedited Removal is a procedure that allows the Department of Homeland Security (DHS) to remove a person coming to the United States without a hearing. Any person who comes to a U.S. port of entry without a visa may be removed in this way. DHS can also remove a person found on U.S. soil if they are undocumented and cannot prove they have been continuously present in the United States for two years. Prior to the Executive Order to January 25, 2017, DHS has applied expedited removal procedures primarily to people arriving at the border or found within the first 14 days of arrival within 100 miles of the border.

Expedited Removal is different from removal proceedings in front of an immigration judge. A person has an opportunity to have an attorney represent them. And if the judge rules against the person, the individual may appeal their case to a higher court.

With expedited removal, a DHS officer who is not a judge may issue an order to remove the person.