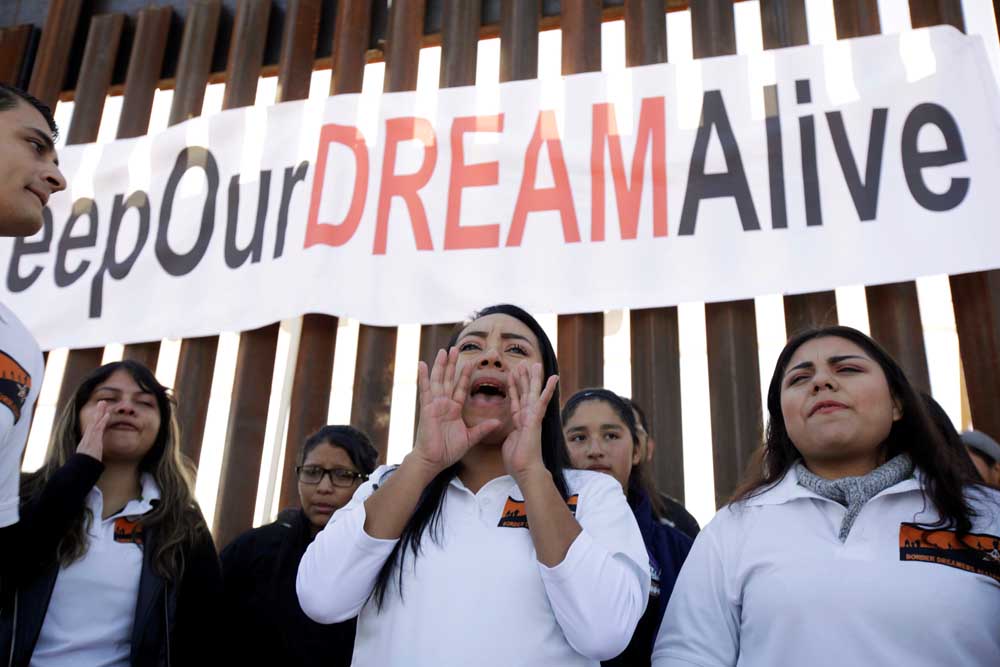 For immigrants, coming to the United States is sometimes done with the hope of prosperity. An increase in opportunities is said to be leading the growth of Hispanic immigrants coming into the country. A report written by Anna Brown and Mark Hugo Lopez of Pew Research Center says that the Hispanic population is becoming more evenly spread out across the country. Some of the 3,143 counties in the country are experiencing a decline, but 3,018 counties have had an increase in the Hispanic population.

As the number of Hispanic immigrants grows and as Hispanic families already in the country grow, the influence of the immigrants becomes apparent and can be seen everywhere. Jennifer Lopez, Pitbull, and other musicians are topping the charts. Panera Bread and Chipotle are quickly becoming household names. Even in politics, the Hispanic vote is helping to shape the nation. When Barack Obama was re-elected, both parties acknowledge that the Latino vote played a part in swing states.

Latin American immigrants are the country’s fastest growing group of minorities with the group representing 17 percent of the population in 2012. With this increase comes an increased incidence of Latinos in the suburbs, which goes against the historical incidence of Hispanics remaining within the city limits.

Source: Latin Post, “Hispanic And Latino Populations Have Grown In Nearly All U.S. Counties; What Does This Mean For Business?” Kevin Li, Apr. 14, 2014