Guidance on the Travel Ban 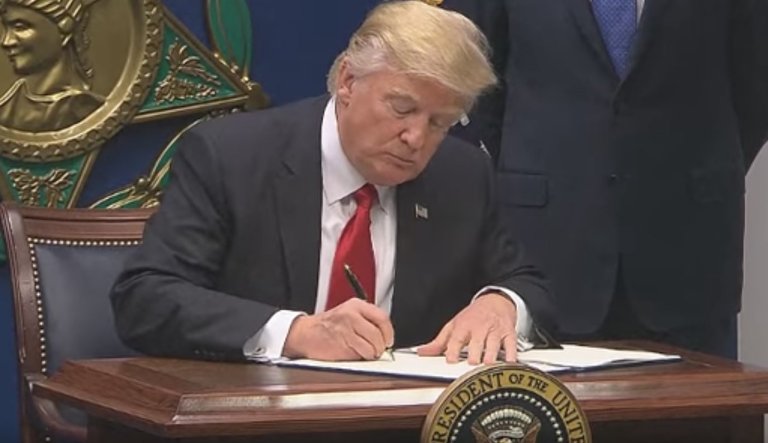 On June 14, 2017 the President issued a memorandum to implement the second executive order in 72 hours.

1) individuals with current, unexpired visas may use them to travel to the USA;

2) lawful permanent residents, individuals granted asylum, withholding of removal, and protection under the Convention Against Torture, as well as those traveling on advance parole or who have already been admitted as refugees are exempt from the order;

3) workers who have already accepted a position in the USA are deemed to have a qualifying relationship with a US entity;

4) individuals who have a family-based visa to an close family member are exempt from the ban; 5) students who have been admitted to a US university have a qualifying relationship.

On June 26, 2017 the U.S. Supreme Court agreed to review the travel ban litigation and consolidated the two cases imposing a restraining order on the ban. In granting the review, the Court allowed the temporary ban of refugees to stay in place and also allowed the limit of 50,000 for the year 2017.