National Catholic Reporter Examines How Asylum Seekers are Locked Out 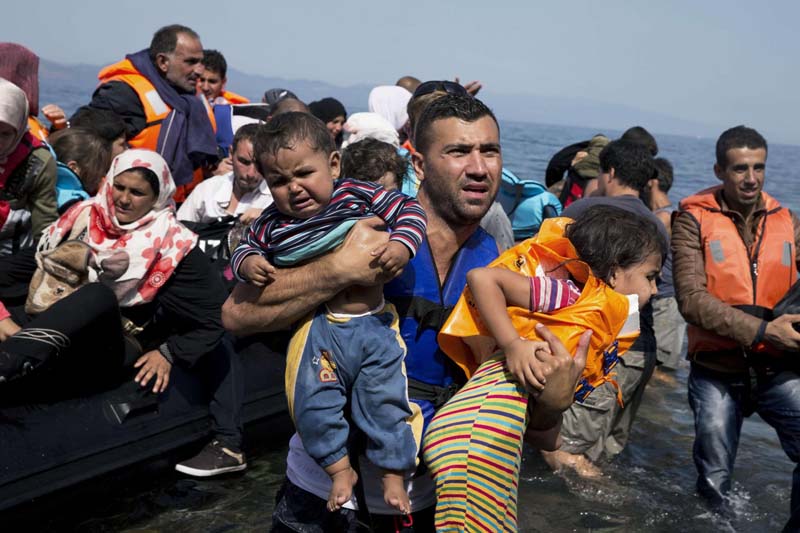 The National Catholic Reporter found while visiting the border that certain Custom and Border Patrol (CBP) agents were outright skeptical if not downright hostile toward asylum claims.  Many of the officers believe that asylum seekers are really economic migrants.

Many times the people stopped at the border are not informed that they have a right to ask for protection.  They are not informed about the procedure in asking for protection under U.S. laws. Instead of referring these people to an asylum officer for a credible fear interview, the CBP will make a judgement call about whether the person has a fear in spite of not being trained to do that. It’s as if a cop were to act as a prosecutor or a judge.

These are just a few of the problems people fleeing persecution encounter at the border.