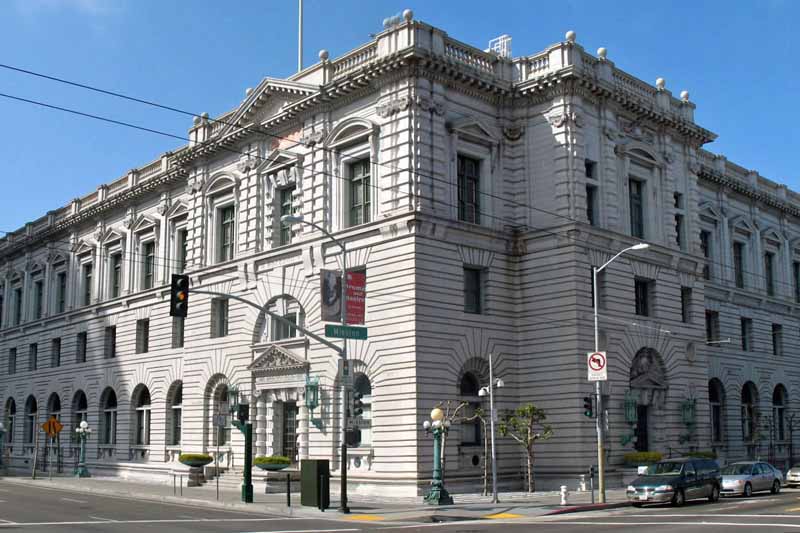 For those of us who practice in Immigration Court in Arizona, this is an especially important decision.  Immigration Bonds in Arizona are exorbitantly high.  The average bond amount for arriving aliens is from $15,000 to $25,000.

However, in the Central District of California, a decision issued in the class action lawsuit Hernandez v. Lynch, held that ICE and immigration courts must consider an immigrant’s ability to pay when setting a bond amount.

Unlike criminal courts, where those charged can hire a bail bondsman and pay only 10% of the bond in order to get released, there are few immigration bond companies, and those that offer immigration bond services require collateral, such as a car or a house, something most immigrants do not have.

The result is that many immigrants remain in detention for long periods of time, which not only impacts the immigrant, but is a costly waste of government resources.  On the average, it costs about $159 to $165 per day to house a detainee.

Hopefully the California decision will find a way of influencing immigration courts in Arizona.