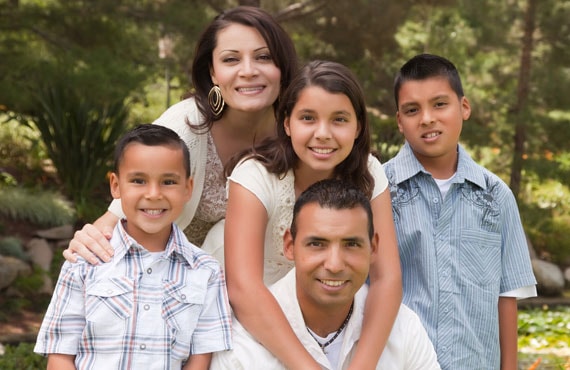 The stereotypical image of the nuclear American family is just that, a stereotype. In reality, American families are extremely unique, extremely diverse. Residents with a non-citizen spouse, child or parent must obtain a green card for this individual before they can legally join them in the United States.

This type of family-based visa has been considered by some to be one of the easiest immigration documents to obtain. Of course, that opinion may vary depending on who you ask, and recent delays may cause even more people to question that assumption.

In 2012, President Barack Obama implemented the Deferred Action for Childhood Arrivals program that helped some young immigrants already in the country by allowing them to apply for a deportation deferral. This was a move that many immigration advocates supported. Recent criticism is instead targeted at how the program was administered.

The New York Times recently reported that in order to administer the program, resources of the Citizenship and Immigration Services were not increased to handle the applications. Instead of adding resources, the resources already available were simply diverted with little preparation or warning. There were so many applications that the agency staff dealt with approximately 2,000 per day.

This shift in focus resulted in less resources for the families mentioned above, and the time that individuals had to wait for a family-based visa increased from around five months to around 15 months. The agency reported in November 2013 that it had already reduced the waiting period down to 10 months and would work hard to bring it back down to only five months. Of course, the agency said not to expect the latter result before the summer of 2014.

Fewer resources isn’t the only thing that can cause a delay. Even a small error or unusual circumstance listed on an application could have a similar effect. An Arizona immigration attorney can help residents ensure that the process goes as smoothly as possible so that their loved ones can join them as soon as possible.