Man Who Sought Asylum in Arizona Recalls His Past 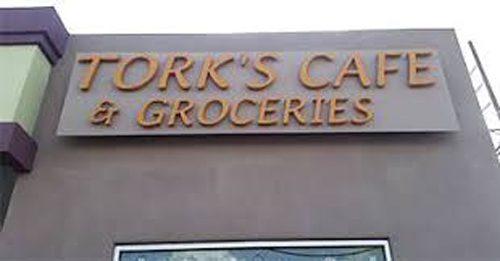 When someone who is from another country comes to the United States seeking asylum, the stories that they bring with them are often horrible. For one man in Tucson, dealing with seeing mother killed is only part of what he has to deal with. His story highlights the importance of asylum for people who are in places like Kenya and Somalia where refugee camps and violence are a part of daily life.

The man, who is the co-owner of Tork’s Cafe and Grocery, says that he replays in his mind the pictures of his mother being shot in the head after refusing to let militiamen rape her. That incident happened in Kenya where the man and his family members were refugees. His mother was killed in front of his siblings and him.

In 2005, the man arrived in Tucson, Arizona, and is now a U.S. citizen. He says the Kenyan government isn’t looking at IDs now and that they automatically take Somalis along with them as part of roundups considered anti-terrorism operations. On a recent trip to Kenya, the man says he was afraid of getting sent back to Somalia despite the fact that he is now an American citizen. He says the fears of being framed or getting involved in a police raid were thoughts while he was in Kenya.

Just prior to his visit to Kenya, a car bomb exploded near the refugee camp where he spent 11 years of his life. He says that prevented him from being able to visit the camp. He said he isn’t planning on going back to Kenya again any time soon.

Anyone who is trying to flee from violence as this man was when he came to the United States might decide to try to seek asylum in the U.S. Knowing how to seek asylum and understanding the processes you will go through as part of that journey might help to make it a little easier on you.