What Are the Requirements for Asylum? 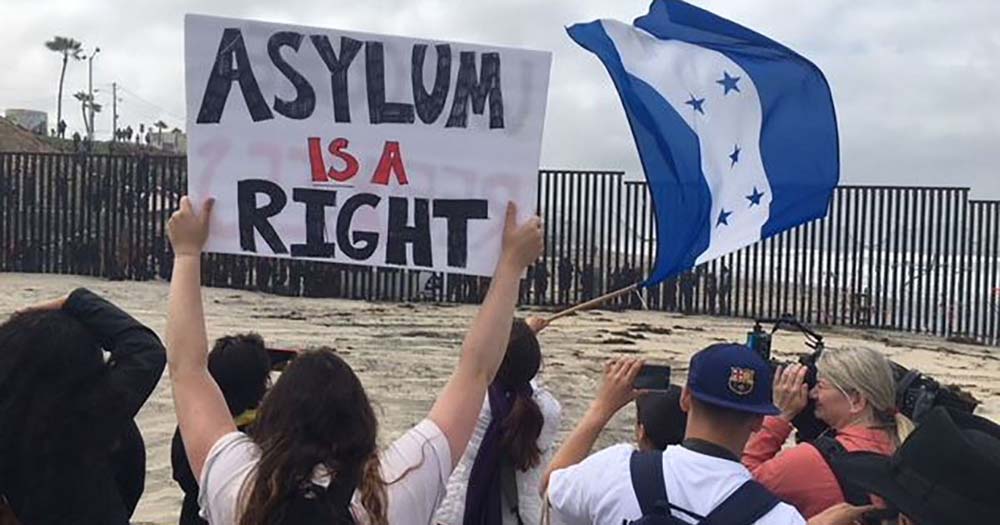 The world is a dangerous place and there are many people coming to US borders seeking safety and freedom in the United States.  Many of these people have to pay coyotes or smugglers large sums of money to bring them to the border. They think that just getting to the US border is all they need to do. They do not realize that asylum law is complicated and prevailing in an asylum claim is difficult.  They do not realize that 99% of the claims are denied if there is no attorney.

What are the requirements for asylum? Many asylum seekers are unaware and enter into the credible fear interview alone with no awareness of what elements of asylum law they will need to prove to prevail in their claim.

Part of our immigration practice is focused on asylum law.  We find that it is best to meet with the client early, before the credible fear interview so that we can explain how asylum law works in the United States.  The United States will protect a person who has been persecuted in his or her own country on account of one’s political opinion, race, nationality, religion, or membership in a particular social group.  These reasons for persecution are commonly called “protected grounds.”

Reasons that cases are often denied include extortion and death threats.  These are generally not enough to sustain an asylum claim unless they are coupled with other specific incidents of harm, such as the disappearance or kidnapping of a family member. It is also important that the harm be based on one of the protected grounds or else it will be held to be common crime.  Common crime is not a basis for asylum.

Because of these complexities in law, it is a waste of one’s money that one has paid to come to the US border to proceed without an attorney. As part of our services, we listen to our client’s story and explain the law to them. We stress the importance of always telling the truth. We also recommend not proceeding with the credible fear interview without an attorney. Asylum officers work under a great deal of stress. There may be discrepancies between what was said and what actually goes into the credible fear transcript.  Often this is the result of inaccurate translation. It is always better to have an attorney who knows the client’s story also taking notes during the interview.

If the client prevails in the interview, a Notice to Appear in front of the Immigration Judge will be issued by the government attorneys and the asylum case begins. If the client does not pass the credible fear interview, the attorney should request a review of the findings by the Immigration Judge.  The attorney can then point out problems with the credible fear interview, make additional arguments, and offer supporting documents.

If the client went ahead with the interview without an attorney, it becomes more difficult to persuade the Immigration Judge about any problems in the credible fear interview.

Some cases are weak and do not meet the strict requirements of asylum. These cases should not be brought to the Immigration Judge. It is also very bad to exaggerate or embellish a claim and add things to it that did not happen.  A claim for asylum should not be made if it is not true because a person who files a frivolous or untrue asylum claim can be denied all immigration benefits in the future.