Serious Problems With How the U.S. Treats Asylum Seekers in Expedited Removal 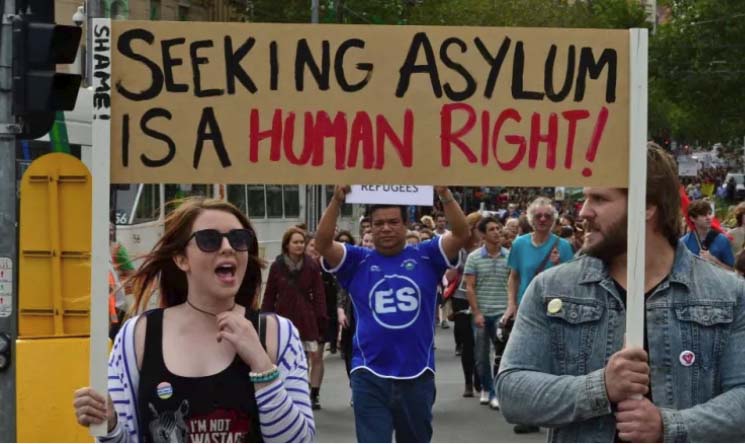 There are Serious Problems with how the United States Treats Asylum Seekers in Expedited Removal, says the U.S Commission on International Religious Freedom

How we treat people coming to our borders when they are fleeing persecution in their home country says a lot about who we are as a nation.  When people come to the border and ask for asylum they are supposed to be referred to an asylum officer for a credible fear interview. However, the Commission found that all too often the Border Patrol will write in the file that they are coming to work.  This allows them to be expeditiously removed without a hearing in front of an immigration judge.

The Commission cites the example of 4 year of child’s file stating the child was coming to the United States to work.

Border Patrol agents also are not properly trained in how to identify an asylum seeker and they do not know how to ask questions that will evidence whether the person has a credible fear. The Commission found they use templates that have pre-filled standardized answers such as “coming to the United States to work.”