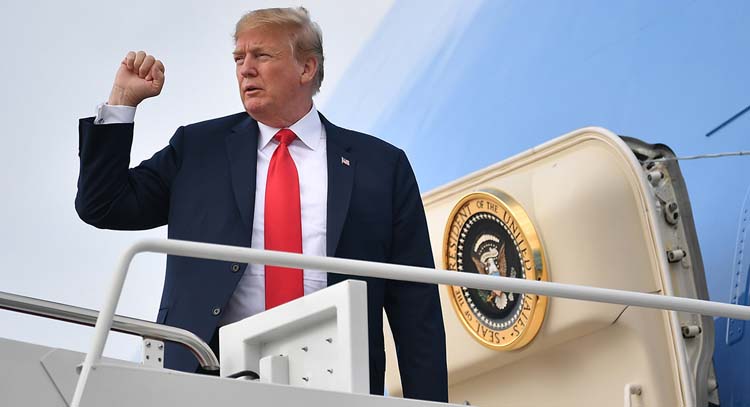 On November 13, 2017 the Ninth Circuit issued an order blocking the temporary restraining order from the District Court in Hawaii, holding that travel by people from the listed countries is banned unless they have a credible, bone fide relationship with a close family member or U.S. entity. The court’s ruling continued to include the broader definition of family relationships to include grandparents, grandchildren, nieces and nephews, and cousins. The ruling left in place the complete prohibition of people from North Korea and Venezuela.

On December 4, 2017, the U.S. Supreme Court issued two orders blocking the preliminary injunctions issued by the District Courts in Maryland and Hawaii.  The Supreme Court’s ruling meant that the President’s September 24, 2017 Proclamation may be fully implemented. This means that the definition of close family relationship is the narrower one in the Proclamation, limited to spouses and minor children under age 21. If the family relationship is established, the applicants may apply for a waiver of the travel ban. Waivers will be determined on a case by case basis by consular officers if hardship is established.