Thinking Ahead on How to Protect the Dreamers 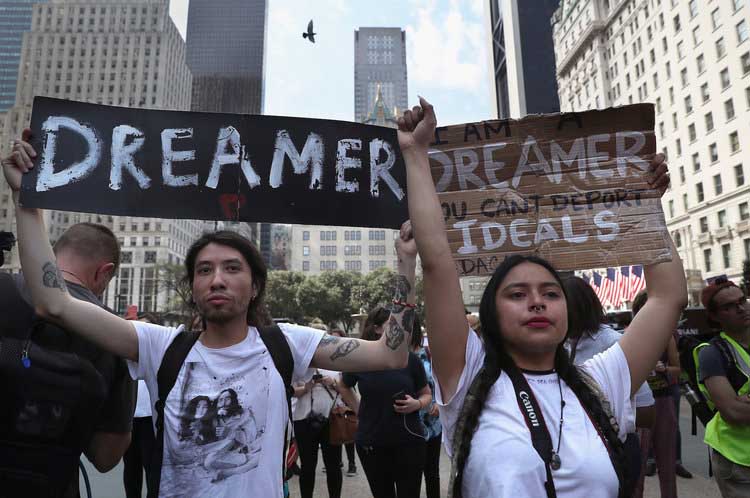 Republican Senators Lindsey Graham (South Carolina) and Jeff Flake (Arizona) began brainstorming and formulating plans with Democrats on how to protect the Dreamers, the DACA recipients who received protection from deportation under President Obama’s executive order in 2012.

Working with Senator Dick Durbin of Illinois, the discussions began on how to formulate a bridge to protect the Dreamers until the entire immigration system could be fixed.

The planning began as a response to Donald Trump’s campaign promises to revoke the Obama executive order. There is a lot of fear among DACA recipients that the information they provided with their DACA applications could be used against them in deportation proceedings if their DACA status was revoked.