There are many reasons why people around the world move from one location to another. Sometimes the move is of their own choosing, but other times it is involuntary, the latter being “as a result of the increased magnitude and frequency of disasters, economic challenges and extreme poverty or conflict”, according to the International Organization for Migration (IOM). The organization estimates that by the middle of 2020, there were about 280.6 million international migrants globally, a figure that is growing year by year. 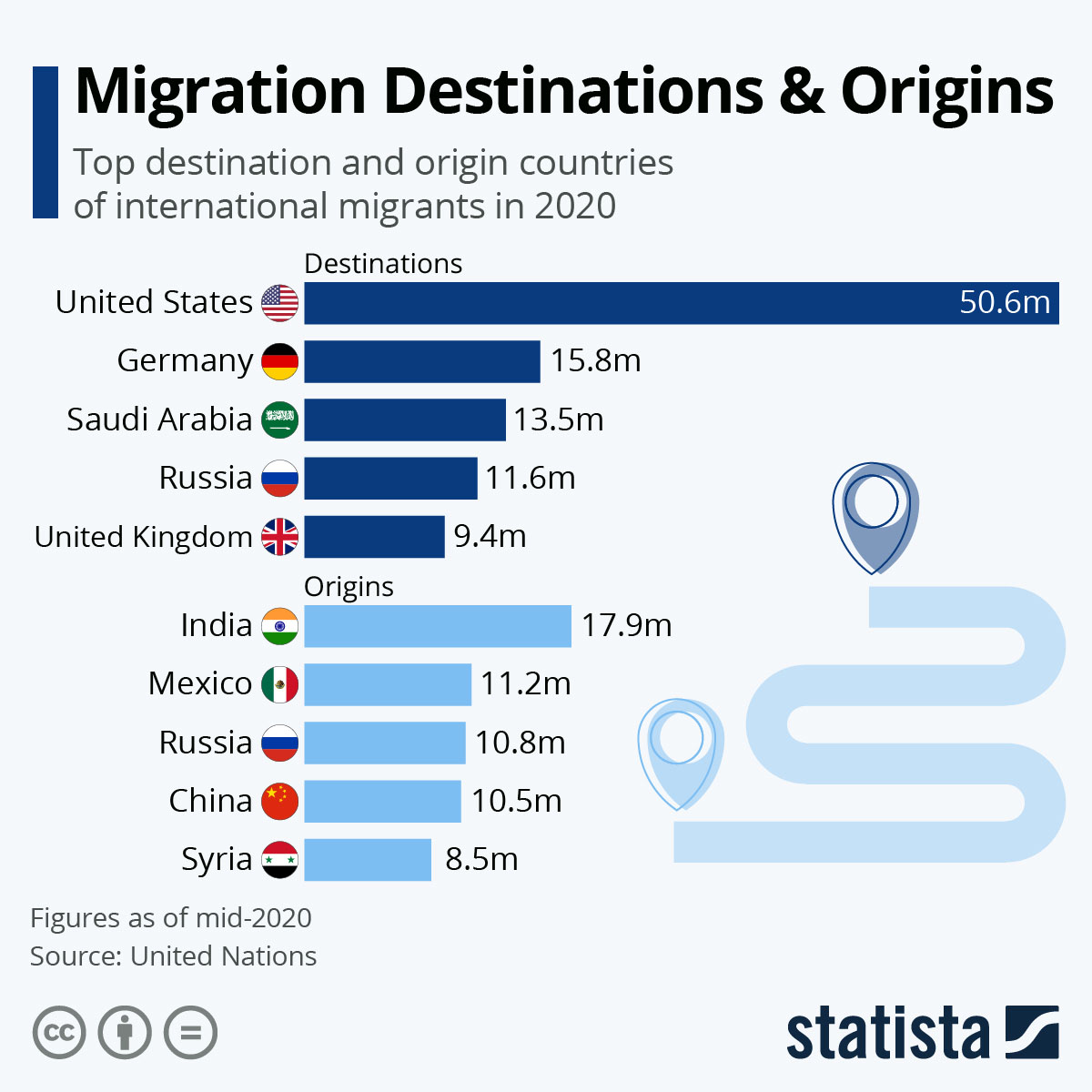