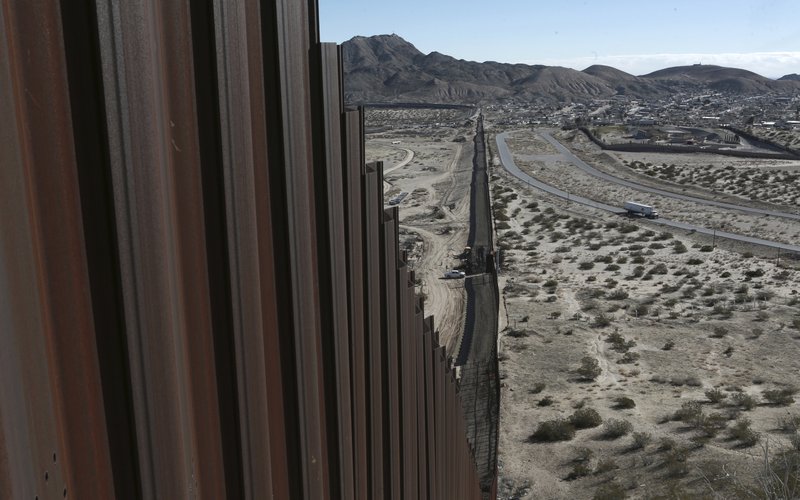 The main points of President Trump’s Executive Order 13767 are as follows: