What Can a Somali Granted Asylum Do if Facing Deportation Under Trump Administration? 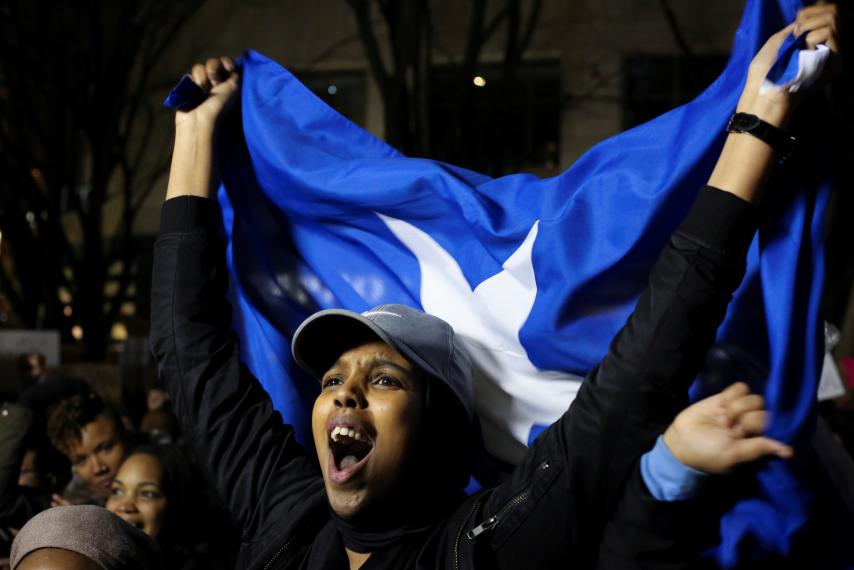 Lately there have been well-publicized raids in Minnesota and other parts of the country, in which immigration authorities have been cracking down on Somali immigrants who were granted asylum but then may have committed a crime and are now subject to deportation. http://www.sandiegouniontribune.com/news/immigration/sd-me-somalia-flight-20170127-story.html.

Is there anything they can do?

Unlike other waivers, this waiver is only available to people who came as refugees or who were granted asylum. The waiver is broader than other waivers, and will pardon most crimes except for crimes involving national security or drug trafficking, violent and dangerous crimes, and particularly serious crimes.

The procedure is complicated and should be filed only with an attorney working with asylees and refugees. However, if successful, the applicant will have a green card and will be eligible for citizenship.