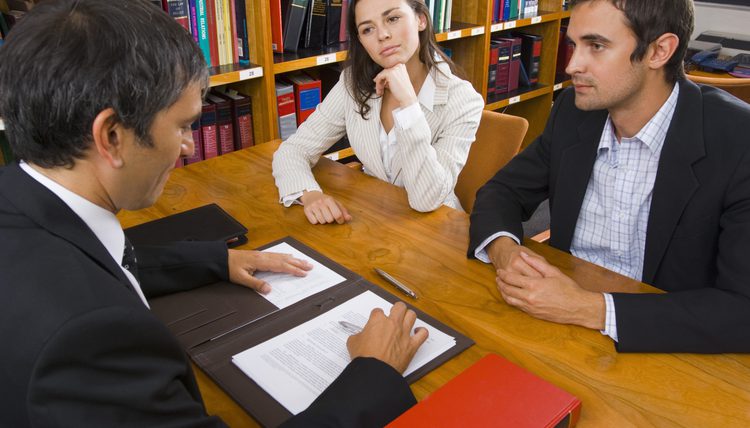 Is it better to file for bankruptcy before or after divorce?

If a couple is considering divorce, it is generally better to file for bankruptcy before getting a divorce. In this way, all debts incurred during the course of the marriage are discharged as community debts.

If the bankruptcy is filed after the divorce has become final, the divorce decree controls.  If the divorce decree allocates a particular debt to one spouse, and that spouse does not pay the debt, the creditor can go after the other spouse. In this way, for both ex-spouses to discharge debts incurred during the course of their marriage, each will have to file for bankruptcy seperately.

Filing for bankruptcy before divorce allows both Debtors to file only one bankruptcy instead of two for debts incurred during the course of the marriage.

This is a simplified explanation of a more complicated process.  The interplay between divorce and bankruptcy is complex because there are many other considerations to think about. If a couple is contemplating divorce and bankruptcy, a qualified bankruptcy attorney should be consulted.  The Law Offices of Alice Vacek Aranda PLLC offers a free one half hour consultation.