Bars or Disqualifying Factors to Asylum 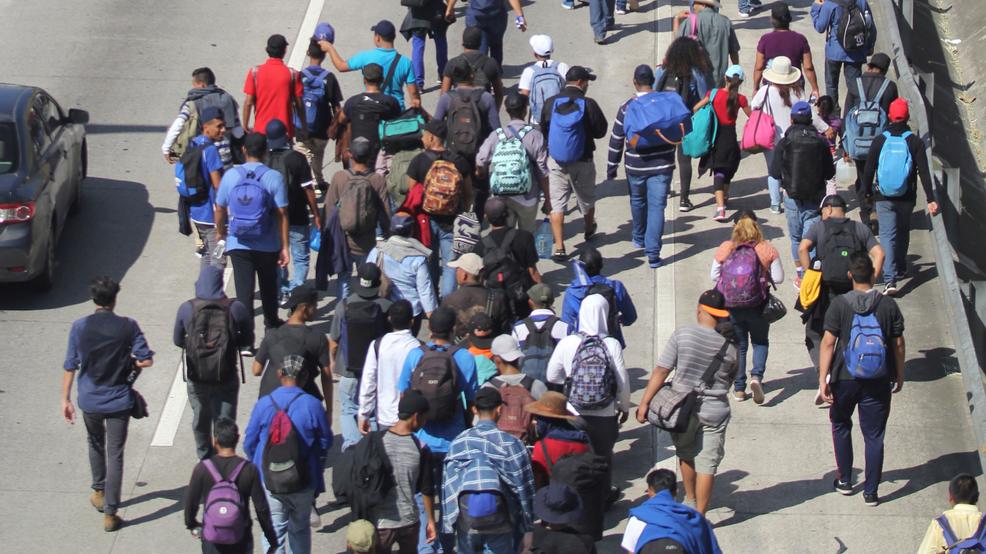 In our previous article [HOW WE PREPARE ASYLUM CASES] we touched upon arguments that the government attorney may present to disqualify a person from meeting the requirements for asylum.  In this article we explore other disqualifying factors that will be a bar to asylum.

CHANGED COUNTRY CONDITIONS If an applicant has prevailed in establishing that he or she has been persecuted in the past, there arises a presumption that the applicant will be persecuted in the future if he or she is returned to the country from which they fled. It then becomes the government attorney’s responsibility to show that the conditions in the country have changed so that there has been an improvement, and the applicant will not likely face persecution in the future if they are returned. For example, maybe an authoritarian dictator has been replaced or a suppresive political party is no longer in power. The government attorney will make this argument by submitting country conditions reports that show this kind of improvement.

We will counter this argument with reports that show that while there might be some imporvement, country conditions still pose a risk of persecution to the applicant.

This type of disqualification does not arise in cases being fought in detention. It usually arises when someone comes to the United States under some kind of legal temporary status and wants to assert an asylum claim but fails to file the application with US Customs and Immigration Service (USCIS) within one year of coming.

In either situation, it is very important to file the asylum application with either USCIS or with the Immigration Court, whichever situation applies, within one year of entry into the United States. Failure to do so will disqualify the applicant unless the applicant can show that extraordinary circumstances prevented the applicant from filing on time.

FIRM RESETTEMENT BAR This type of bar usually occurs when the applicant flees the home country and then resettles in another country before coming to the United States.  If the applicant is a refugee and leaves the home country because of war and wide-spread persecution on account of membership in a particular clan or tribe or religious or political affiliation, and then goes on to a neighboring country where the applicant can find temporary safety, the government attorney will argue that the applicant has firmly resettled in that country and does not need to look further for safety in the United States.

OTHER BARS Asylum is discretionary.  This means it does not have to be given, and it is given only to those who the Immigration Judge feels are deserving of receiving it. If an applicant has committed a particularly serious crime or has assisted a terrorist group, the applicant will not be considered deserving of receiving asylum in the United States.