How We Prepare Asylum Claims 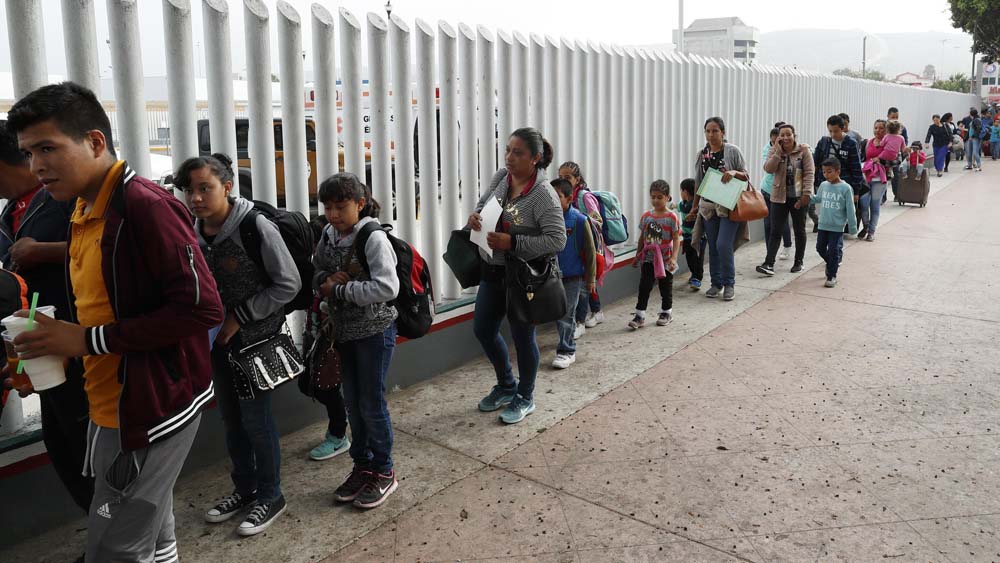 Our previous article [REQUIREMENTS FOR ASYLUM] explained what is required to have an asylum claim.  In that article, we stressed the importance of contacting an attorney early and having the attorney present during the interview with the asylum officer.

If the client has passed the asylum interview and can prove that he or she is not a flight risk or a danger to the community, the client may be eligible for parole.  Parole is not a grant of legal status.  It is being released from detention so that one can fight one’s case on the outside.

To be released on parole, one must have passed the credible fear interview, have identification documents such as a passport or birth certificate, and have family members or someone who is willing to act as a sponsor who has legal status either as a US citizen or lawful permanent resident.

People with criminal history or illegal reentries will generally not be eligible for parole.

People who had to rely on false identification documents to escape persecution in their country will have difficulty meeting the requirements for parole.  These people will be considered arriving aliens.  This term implies being a flight risk. In spite of that, in the Ninth Circuit, to which California, Arizona and Nevada belong, an arriving alien may be eligible for a “Rodriguez bond,” named after a class action lawsuit. An arriving alien detained in a facility falling under the jurisdiction of the Ninth Circuit is eligible for a Rodriguez bond after being in detention 180 days as long as they meet all the other requirements for release such as having a sponsor with legal status and no criminal history.

We assist our clients in preparing documents for parole or Rodriguez bond hearings.

Aside from issues of release, we move the case forward while the client is still in detention.  We meet with the client and go over the major and minor details in his story.  We then prepare the Application for Asylum.  We research country conditions that exist in the client’s home country and support the client’s story.  We prepare these for submission to the Court with a Summary of how these country conditions relate to the client.  We then prepar a Brief, which is a paper that presents the legal arguments based on other asylum cases that the Courts have ruled on and that relates to our client’s story, in order to persuade the Immigration Judge on why our client should be granted asylum.

We then wait for the big hearing, called a merits or individual hearing.  These hearings are difficult and can last 3 to 4 hours or more. Before the hearing, we meet with the client and review the credible fear transcript, the Country Conditions Report, and the legal Brief we submitted.  The government’s evidence will usually consist of country conditions reports that show that things are not that bad in the client’s home country.