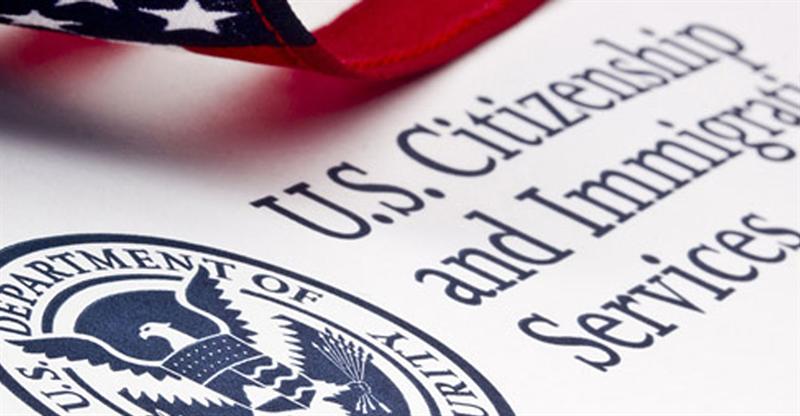 H-2B visas, which allow skilled and unskilled workers to temporarily work in the United States, were previously considered by many as the “step-child” in the employment immigration scheme. They are a specialized area that many immigration attorneys avoided.

The primary focus was on the H-1B worker, who had either a Bachelor’s or Master’s degree.

Now, under the Trump administration, the tables have turned.

Due to pressing from a bipartisan group of senators, led by Susan Collins and Angus King, the Department of Homeland Security agreed to increase the number of H-2B visas as a way of supporting small businesses in a tight labor market.

On the other hand, the H-1B visas, used primarily by high tech companies such as Amazon, Microsoft, and Google, suffered a 32% rate of denial, a remarkable increase from the 24% denial rate for 2018.

Petitions are picked by lottery. Previously, 65,000 visas were available to applicants with a Bachelor’s degree or equivalent, and 20,000 were reserved for those with a Master’s degree or higher.

The stiff completion and the change in rules might leave those with Bachelor’s degrees or the equivalent searching for alternatives, and an H-2B just might fit the bill temporarily, until another solution can be found.