What Does Membership in a Particular Social Group Mean in Asylum Cases? 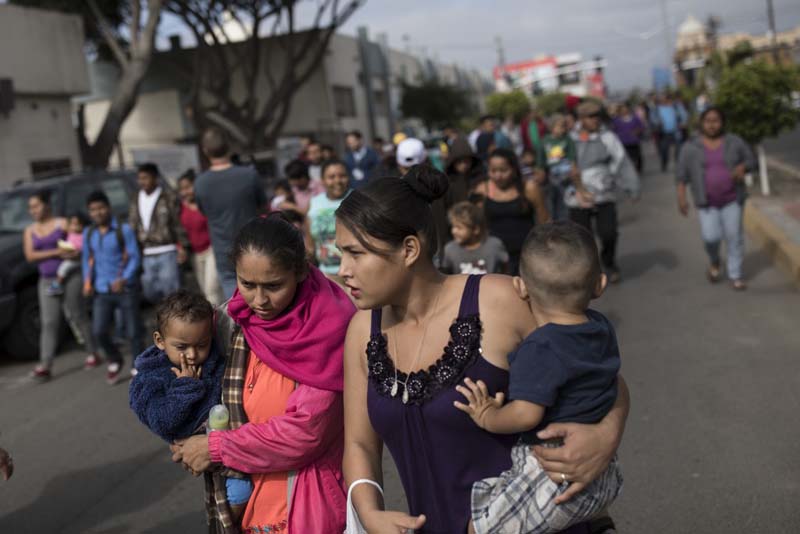 Asylum applicants from Mexico and Central America have an especially hard time meeting the requirements for asylum because asylum law requires each applicant to establish a connection for his or her persecution to one of the protected grounds. The protected grounds are race, religion, nationality, political opinion or membership in a particular social group. Most applicants from Mexico or Central America cannot establish a connection to race, religion, nationality or political opinion.  So that leaves only one choice – membership in a particular social group.

Membership in a particular social group is a difficult concept to define.  Even the courts have disagreed over exactly how to define it. The Board of Immigration Appeals (BIA) first defined it in a case name Matter of Acosta as persecution directed toward a person who belongs to a group of people that share a common characteristic they cannot change. Examples of such groups are clans in Somalia, gay people, women in an abusive relationship they cannot leave.

But what about people fleeing gang-violence or gang-recruitment? As the case law developed, the BIA held that the group had to have social visibility. In Matter of C-A- the BIA decided that informants on a drug cartel were not socially visible from others. The group also has to be distinct from others, so that it can be defined with particularity. In Matter of

S-E-G-, the Board found that Salvadoran youth who did not want to join the MS-13 were not socially visible or distinct enough from others to qualify as a particular social group. But Henriquez-Rivas v. Holder, a case in the Ninth Circuit, to which Arizona and California belong, began to open the door to other groups by finding the group to be socially visible if it was recognized by its persecutors as a group. Since then, the case law on particular social groups has evolved. Now there is agreement that each case should be decided on a case by case basis.

Because of these difficulties in defining a particular social group, it is important to have an attorney involved in an asylum case.